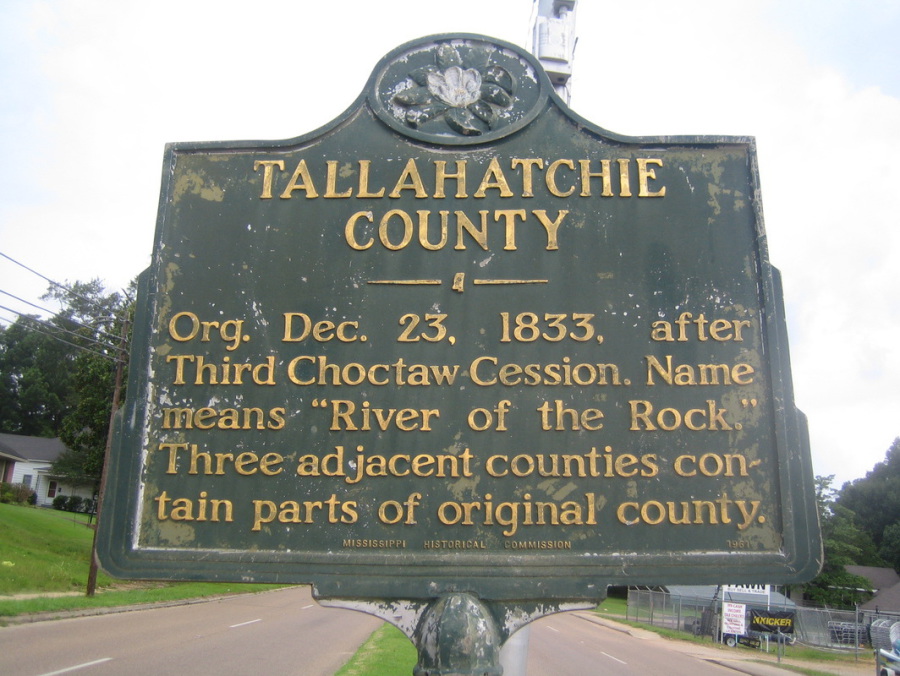 Birdia Beatrice Clark Keglar was born on June 1, 1908 and was the fifth and youngest child of LouAnnie Gray Barbour and Robert Clark.

Her family being part of a community of landowners settled in what became known as the Gray Community on North Creek Road, west of the Charleston. MS.

The Grays were one of the first families to settle on the Creek Road. Birdia's mother, the eldest of ten children never left her home. She did her best to instill in her children the same practice and Birdia made sure that she knew what her mother meant when she delivered the 'this is yours" message.

Birdia Clark being the youngest child availed herself at an early age to being independent and self perseverant. She and her older siblings, Lottie, Jessie; Nora and Phillip and some of her first cousins were the neighborhood players in this tight knit community.

She attended Gray Elementary school in her immediate community which was founded by her uncle, William Richard Gray, Sr. Uncle Richard as we called him, established the Gray School on the Creek Road for attendance by those who could not travel or who did not choose to travel to the town of Charleston or to other communities to receive their education.

Ms. Clark left the community school after eighth grade to attend high school in Charleston; she completed the eleventh grade. Though a staunch believer in education, the times were not conducive to all who wished to continue their educational endeavors.

During her early years Ms. Clark worked on the family farm - helping to sow the seeds of survival and independence for the generation before her and for the generations who would reap the benefits of labors of love.

Ms. Clark married Graham Keglar December 25, 1924, at the age of 16 years old. Two sons, Robert Clark and James Eddie were born of this union. The marriage lasted a few years, the burning desire to conquer the world was probably a more suitable mate than my grand dad.

After the end of her marriage, Mrs. Keglar moved to Memphis: TN. This move not only went against the grain of her mother's teachings but gave the family something to think about. Can we all live in our immediate community and thrive with families of our own? Or do we need to venture out to see what the world has to offer- then bring that knowledge back to our community? Birdia Keglar chose to venture out.

She accepted a job at a neighborhood swimming pool while living in Memphis. Employed at a place where her people were not allowed to be near let alone utilize the facilities- in the late 1920s. After a period of about two years, Mrs. Keglar returned to Charleston where family responsibilities once again became priorities. She became employed at the first black dry cleaners in the town of Charleston owned by her uncle Johnny Collins.

While employed at the cleaners the owners of Fox Funeral Home of Grenada saw a model in Mrs. Keglar that they wanted for their business and hired her as their agent in Charleston, where she remained until her death.

This place- known only as the “Funeral Home” became the location of many plans to achieve the same rights and privileges for Blacks as other groups enjoyed. Afternoons were spent talking and strategizing on how to improve the conditions of Black people. Birdia Keglar began to search for resources and places to visit to gain knowledge of this important endeavor. She began to visit Grenada, Greenwood, Mound Bayou, Clarksdale, and Jackson regularly to associate her ideas and goals with leaders and community activists in those areas. She was part of a loyal group of hardworking members of the Tallahatchie County Community. Any idea, meeting or piece of information was gathered by Mrs. Keglar and utilized to structure a bounteous army that traveled in-state and out-of-state searching for avenues to achieve civil and human dignity. Ways to accomplish what needed to be accomplished in this place, in the era was for the most part an agonizing yet conquerable feat. She at the helm and others just as eager-were ready, willing and able to do what was necessary to empower their people.

Grandchildren and others in the community knew of the wisdom, fervor and conviction of this woman.

Over the years, she was partially responsible for the care of her mother, nieces and nephews, and a step son. Over the course of her life, the care for relatives was the norm.

She established a girl-scout troop (almost unheard of) in her immediate community. The woman within was fastly emerging. 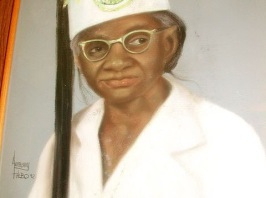 She was active for many years in her church and used this as a resource to further her quest in the community. She reached for the highest positions in both the church structure and in other organizations to position herself as an aspiration to her people. She was president of the Usher Board at New Town, Secretary of the District Usher Federation, Secretary of the Mission.

She along with other family members conducted Sunday School on the Creek Road where children were especially encouraged to attend. In Those days, most churches held services only one Sunday per month.

She was totally responsible in my entering oratory contests as a child.

She collected and distributed food and clothing to families in the community. She became a voice for persons who may have had difficulty taking care of family or personal business, often accompanying neighbors to medical or legal visits.

Mrs. Keglar worked with the State Federated Clubs in obtaining funds to build the first senior citizen complex in the Town of Grenada. She was at the forefront in establishing Mid-State Opportunities, Inc. for economic assistance to residents in several counties.

She was most ancient Matron of the Heroines of Jericho, Secretary of the Daughters of Isis, member of Eastern Star, Founder of the first Black chapter of the Business and Professional Women's Clubs.

In 1963, Mrs. Keglar began the organization of the First Tallahatchie County Branch NAACP. She solicited membership from local residents. These memberships had to be reported through the Masonic Lodge as with most areas in the south. At the time of her death she had secured 33 applications and dues. The chapter was not fully operational until after her untimely death. She did not have to opportunity to serve her people with this new endeavor as she was slated to be president of the chapter.

During those turbulent times (50’s and 60’s), Persons from all areas of the country traveled to Tallahatchie County to aid in the endeavor of what was then known as Civil Rights. Freedom Riders, SNCC members, SCLC members were referred to Mrs. Keglar It was at her home that some of these young people looking to make a change often themselves staying over nights, weeks or months at a time.

Her grandchildren still remember many people from the civil rights movements staying at their house. It was an open door for whom ever needed a place to stay or help. Although there were numerous threats made against this woman, Birdia Keglar was not to be deterred from 'the goal’. On many occasions she was forced to take different routes home, not go home or be escorted by men in the community ready to make the ultimate sacrifice. Telephones were scarce on Creek Road. Messages to and from her were sometimes delivered by someone in secret in by coded information.

Mrs. Keglar’s Grandson, Wille Edward Keglar, was encouraged by his grandmother to attend the all white Charleston High School. Wille enrolled as the first black to attend in 1965. Although he encountered many negative situations, Wille made his grandmother proud by paving one of the roads for his peers.

She joined Dr. Martin Luther King, Jr. in the Selma to Montgomery March that helped bring about the Voting Rights Act of 1965. She was the first registered voter in Tallahatchie Count;' and led the campaign to get Blacks registered to vote.

Mrs. Keglar was killed on January 11, 1966 when the car in which she was riding was forced off the road in Sidon, MS, Leflore County near Greenwood. Five passengers of that car were returning from a trip to Jackson where then Senator Robert Kennedy was present to assist groups in the South's integration into mainstream America. During his speech, Senator Kennedy stated that nothing had better happen to these people as they return home. Mrs. Adeline Hamlet, one of Mrs. Keglar’s associates for the cause was also killed. Two male associates and fighters for human dignity- Mr. Grafton Gray and Mr. Brewer were seriously injured. Another young man, a member of the Freedom Riders group visiting the South was treated at Greenwood Hospital and released.